The church was opened in 1932 after land was given to local Baptists so there could be a Christian presence, in the this new estate. On the first Sunday Sister Beatrice opened the doors to find 50 children waiting to come inside!!

The picture above is a drawing of the original church plans. The rooms the church has been using since 1932 were actually only the school rooms. Just as building was about to commence on the main church hall, World War Two hit and plans were abandoned. The church was originally going to be called Park Avenue Baptist due to the road it sits on but was changed to Broadmead Baptist in honour of the Broadmead Baptist Church in Bristol, which is still there today. In fact, Broadmead Avenue itself was named after the church!

The vision for the church, as then, remains the same today: to reach the local community with the love of God. Currently over 300 people attend on a Sunday and many more, of all ages use the building for a variety of activities during the week. Just like at the beginning of Broadmead’s life, we have a lot of children and children’s activities going on each week, including Samuels Christian Nursery for pre-schoolers which runs every day during term time. 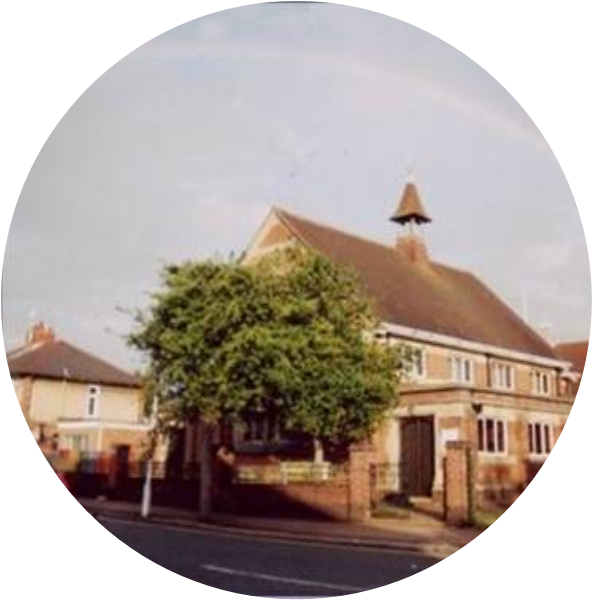 We have been so blessed by this new building that we wanted to be a blessing to others too! We have  donated 10% of the total raised for the new build to another project in Madagascar. This follows the biblical principle of giving 10% of your income to charitable causes.

Our church currently has missionaries working out in Madagascar and so the 10% has been used to support the work they are doing over there. This includes Bible studies, youth camps and the distribution of blankets and other basic necessities to those in need. 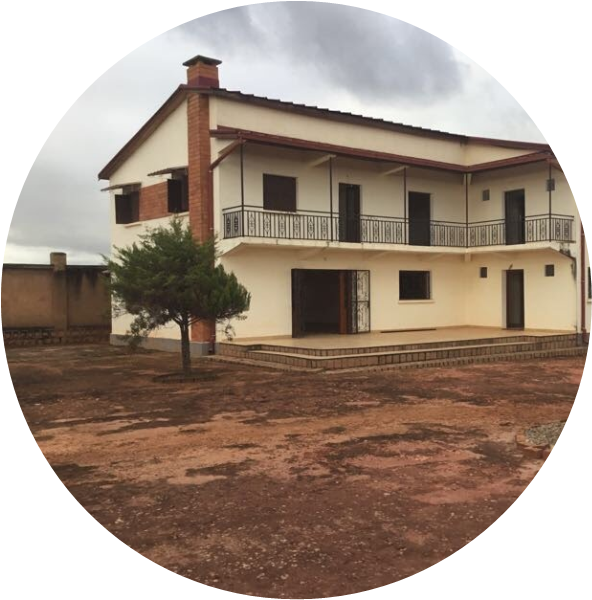